He was twice elected Chairman of the Defence Select Committee, by his fellow Members of Parliament, serving in that role throughout the 2015–17 Parliament and the 2017–19 Parliament.

Summaries and pdfs of 29 Defence Committee and 3 Defence Sub-Committee Inquiries, completed during those two Parliaments, can be accessed here.

In July 2020, having been nominated to the Intelligence and Security Committee (ISC) by the Prime Minister,
and confirmed in that role by the House of Commons, he was elected as ISC Chairman
by the Members of that Committee, in accordance with the Justice and Security Act 2013. 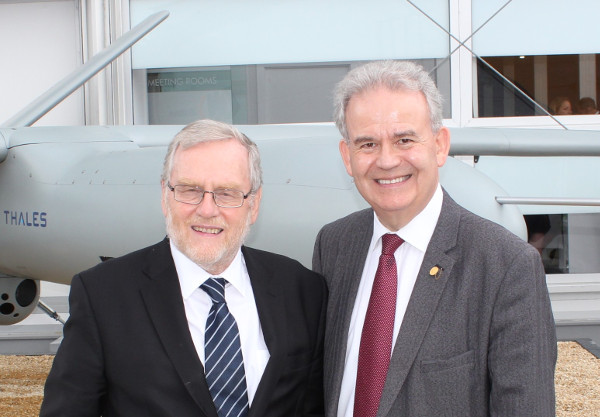 "Julian Lewis has a formidable reputation in the field of defence and disarmament. He led the challenge to dangerous unilateralism in the Eighties, and was proved right on this crucial issue. Julian is held in very high regard by defence experts and has brought this real experience and expertise to my Front Bench team."
— Rt Hon David Cameron MP, February 2010

For Julian's major 2012 paper on Strategy for Afghanistan, published in the US DoD journal,
Joint Force Quarterly, click here.

For his widely-reported 2015 speech on airstrikes in Syria after the Paris atrocities, click here.

And for his 2017 Lecture on Backbench Parliamentary Politics, click here.

Julian was elected as the Conservative MP for New Forest East in May 1997. He was re-elected in June 2001 and – with successively increased majorities – in May 2005, May 2010, May 2015, June 2017 and December 2019. From November 2002 until May 2010, he was the Shadow Defence Minister for the Royal Navy, the nuclear deterrent and strategic issues. He held this post continuously, except for a period as Shadow Minister for the Cabinet Office between September 2004 and the May 2005 General Election.

Julian is one of only 28 Conservative Eurosceptic MPs – the so-called 'Spartans' – to have voted against
Theresa May's EU Withdrawal Agreement in all three divisions in the House of Commons in 2019,
because he regarded it as Brexit-in-name-only. As he stated on the Floor of the House:

"Brexit should mean Brexit and 'No Deal' is better than this bad deal". 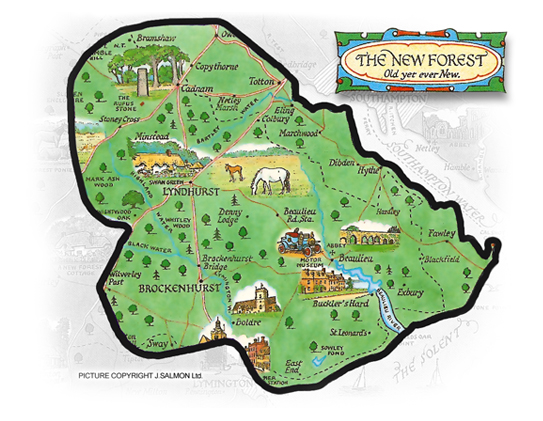 [Please note: (i) constituency correspondence is not carried out by email;
and (ii) it is helpful if you include a telephone number, when writing.]

Donating an item – please visit the website of registered local charity Community First who are co-ordinating collections across the county. In addition to signposting to donation points, Community First is also publishing a list of priority items that are needed first and foremost. Please can we ask that items are either nearly-new or in good second-hand condition. If you’re an individual or local charity/organisation wishing to make an offer of practical support, please email Community First at support@cfirst.org.uk.
See also:
Here's how you can help Afghan refugees in Hampshire as new county-wide appeal launched - HampshireLive

or call 119 free of charge, anytime between 7am and 11pm seven days a week.

GETTING VACCINATED WITHOUT AN APPOINTMENT: