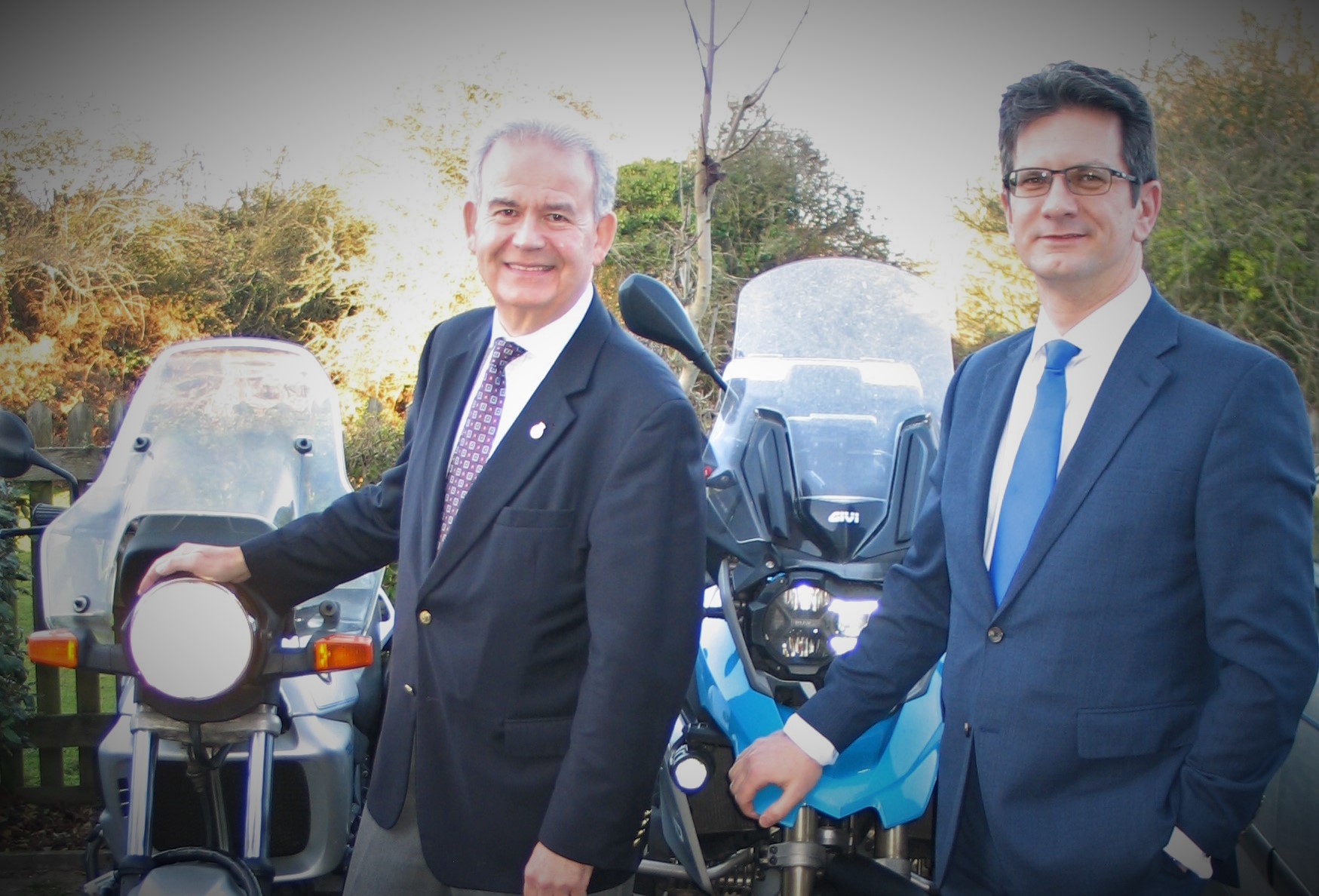 Vroom, vroom! Westminster's new Knight of the Road is Sir Julian Lewis, the Conservative MP who was given his K in the New Year Honours. He has been spotted revving around Westminster on his classic BMW 750cc motorcycle which he bought in 1990 when he worked at the Conservative Research Department in Smith Square. Lewis (above, with Northern Ireland minister Steve Baker) graduated from a 50cc Honda scooter when he was at university and once worked as a despatch rider.

He told the House magazine two decades ago that he had no qualms about driving a German motorbike despite his Eurosceptic credentials.

"I've always believed the best way to keep Germany healthily democratic is to keep her prosperous. (I also like the idea of Hitler roasting down below, as I ride around on a BMW pursuing my political objectives!)",